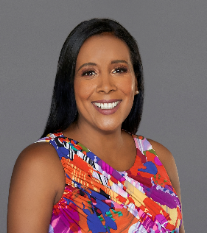 Dr. Nekeshia Hammond is the host of BWE Mental Health Moment with Dr. Hammond, Amazon international best-selling author, speaker, and psychologist. She is the Founder and CEO of Hammond Psychology & Associates and former President of the Florida Psychological Association and currently serves on the Board of Directors for the Ryan Nece Foundation.

Involved heavily in the community, Dr. Hammond has been active with numerous associations, where she is a key psychologist at the state and federal levels. She advocates for patients' mental health and mental health professionals. 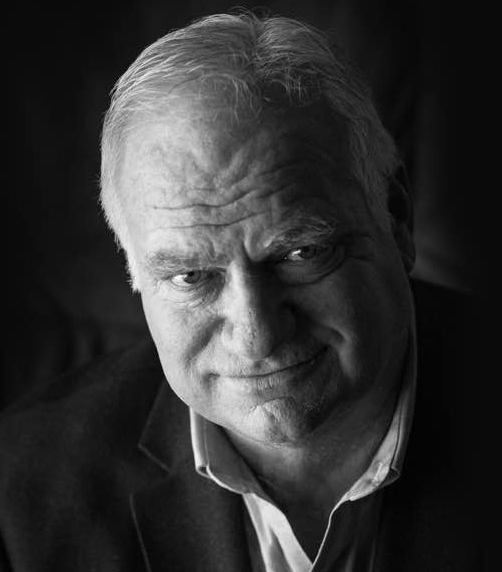 Eric Hipple is a former National Football League (NFL) quarterback whose ten-year career was spent with the Detroit Lions.  Born in Lubbock, Texas and raised in Downey California, Eric graduated from Utah State University with a degree in Business administration and was drafted by the Detroit Lions in 1980. Hipple’s accomplishments include two playoff bids, a divisional championship, and the Detroit Lions most valuable player award for the ‘81season.

Since his 15-year-old son Jeff’s suicide, Hipple has devoted his life to building awareness and breaking down the stigma surrounding depressive illnesses. His message of resilience has provided mental fitness awareness to professional groups, military, law enforcement, schools, communities and through the “Under the Helmet” program, thousands of high school and youth coaches across the country.  In conjunction with NAVY U.S. Fleet Forces, he has provided workshops on suicide and destructive behavior prevention during the last 10 years by focusing on Mental Fitness.

After retiring from University of Michigan's Comprehensive Depression Center, where he spent eleven years in outreach, Hipple is currently working to provide Mental health awareness serving the public with emphasis on military veterans, youth and in the workplace. 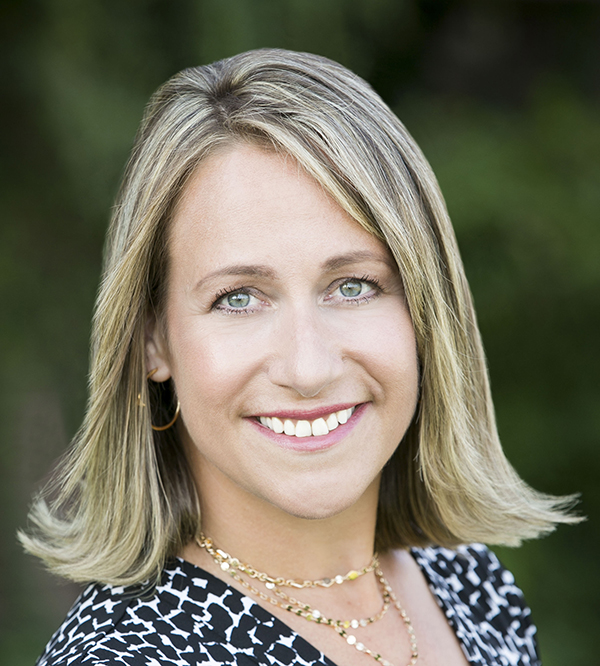 Phyllis is the school counselor at Sheridan School in Washington, DC, a therapist who works with kids and families in private practice, and an author and journalist. She's the author of “Middle School Matters” and a frequent contributor to the Washington Post. She also writes for Psychology Today, Working Mother, U.S. News & World Report and Your Teen, and her ideas have been shared in outlets including The New York Times, The Atlantic, The New Yorker and NPR. Phyllis lives in Bethesda, MD with her husband and three children--two teens and a tween.

Delaney Ruston, is the creator and director of Screenagers; Growing up the digital age and just recently, Screenagers NEXT CHAPTER which explores strategies for helping teens with anxiety, depression and stress, including her own kids. Thus far these films have brought together 4 and a half million students and adults in 80 countries to watch and discuss. Dr. Ruston, a Stanford trained physician, has been making films on mental health topics for two decades, and has received several awards.  Ruston is a sought after speaker on screen time and mental health, invited to places such as Google, Facebook and The World Health Organization.  Ruston and her work have appeared in hundreds of news outlets, such as The PBS News Hour, the New York Times and Good Morning America.

Using personal stories, including her own and the latest research, Ruston’s talk will examine how screen time can both help and hurt the emotional and social wellbeing of today’s youth.  The bulk of her talk will explore strategies that schools, adults and youth themselves can employ to address teen’s challenging emotions such as anxiety and depression. A researcher in communication science, Dr. Ruston reveals ways in which adults can more effectively engage students in discussions on mental health and screen time balance. Interweaving poignant film clips, Delaney’s talk will not only be entertaining but will provide concrete skills that students and adults can use right away.