MASSP is pleased to announce title changes for two very deserving staff members.  Matt Alley, the Director of Student Services, and Bob Kefgen, the Director of Government Relations, have both been promoted to Associate Director Status.

Matt Alley began his career in education as a school counselor at the Montcalm Area Career Center and also worked at Lapeer Community Schools as a counselor for 3 years before making the move to MASSP. Matt joined the MASSP staff in 2013 and immediately improved services and operations for our student side of the house- The Michigan Association of Student Councils and the Michigan Association of National Honor Societies (MASC/MAHS).

During Matt Alley’s tenure as Director of Student Services:

“Working with my team at MASSP has been one of the greatest experiences of my life," Alley said. "Knowing the impact we have had during my time at the association and the thousands of educators and students that directly benefit, I am extremely proud but also motivated to create new experiences moving forward.”

Although Matt’s primary responsibility is to run the student side of MASSP he is a regular contributor to MASSP events and functions. During the COVID-19 pandemic he was instrumental in moving our virtual events to the Event Owl platform and supporting all staff members to be proficient using Zoom and other applications. Additionally Matt has taken on the responsibility of launching eSports in the state of Michigan by creating the Michigan High School eSports League (MHSEL) in partnership with PlayVS. In MHSEL’s first year the number of teams involved doubled from the spring to fall season and we look forward to a greater presence and expansion once face to face activities become possible in the 2021-22 school year. MASSP recognizes the integral role Matt Alley plays in the Association and acknowledges this by elevating his title to the Associate Director of Student Services. 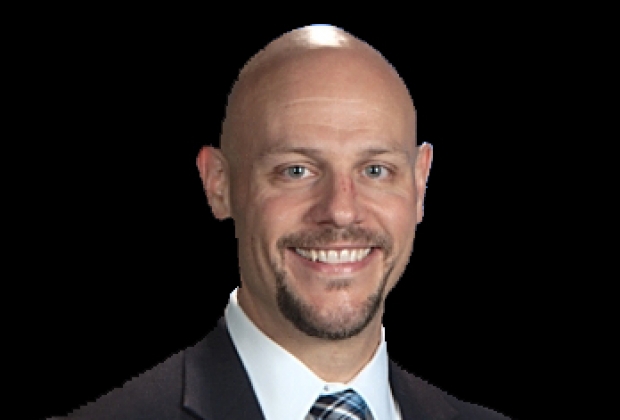 Bob Kefgen began his career working in the Michigan House of Representatives before leaving for MASA and then the Michigan Department of Human Services. Bob joined the MASSP staff in 2012 redefining and reshaping the advocacy work at MASSP. As MASSP’s lobbyist, Bob works closely with the Executive Director and the Board of Directors to collect and use member input to set annual legislative priorities. He advocates for Michigan's principals, testifying before House and Senate committees and meeting directly with policy makers from the Legislature to the Governor’s office, to the Department of Education to help them understand the needs of MASSP's members. Bob is highly respected by his peers in the education lobby, by colleagues at MDE and by legislators and legislative staff.

During Bob’s tenure as the Director of Government Relations, he has:

The work of a lobbyist is largely dependent upon relationships. MASSP benefits greatly from the connections and reputation Bob built before and during his nine-and-a-half year tenure with our association. Although the membership has always appreciated Bob’s updates, keen wit and ability to communicate clearly this was magnified even more during the pandemic. Bob became the go-to source for principals in the State of Michigan and was a guiding light during the darkest points of the pandemic. To acknowledge Bob’s role as a leader within the Association we have upgraded his title to Associate Director of Government Relations.

“I’m proud to represent MASSP and our members,” Kefgen said. “Not every lobbyist has the privilege to advocate for what they believe or to represent people who genuinely care about students first. I’ve been at MASSP for nearly ten years, and I’ve never been thanked, congratulated, appreciated, or supported in any other position as much as I have in this role. I hope I’ve shown MASSP’s members as much love as they’ve shown me.”

For a small staff to be highly successful every member of the team has to: love what they do, take full ownership of their work and believe strongly in the mission and vision of the organization. We are fortunate to have a team of 11 working for MASSP that does just that. As we recognize Matt and Bob’s contributions we also know that the team behind them contributes significantly to their success and that of the organization as a whole.